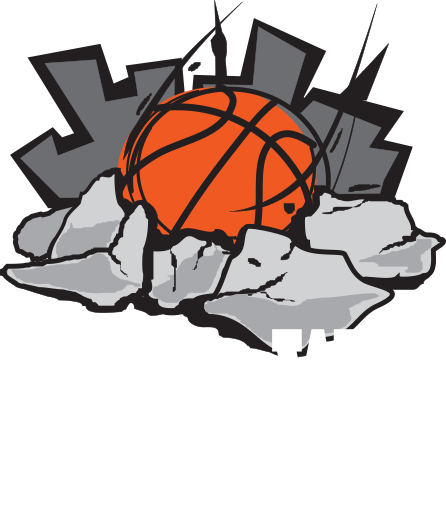 The premier-class streetball event, Moscow Open is one of the most prestigious tournament in the World. Founded in 2007, a part of FIBA World Tour since 2012, Moscow Open is battleground for the best sixteen teams from all over the Globe being selected from more then two hundred of team applications every year.

The following teams will take part in Moscow Open-2016:

You may obtain additional information about Moscow Open application process.

Teams from eleven countries became winners and awardees of Moscow Open for past years. You may get the full list here, for “flying legends” use this link. This streetball event is well-known place where you can meet basketball celebrities from all over the world and Russia: Dušan Domoviс-Bulut, Dejan Majstorovic, Angel Santana, Gašper Ovnik, Simon Finžgar, Alexander Lisichkin, Andrey Kanigyn, Andrey Pavlov and Maxim Zimarin.

Every Moscow Open ends with huge outdoor party gathering best players, team members, celebrities and famous DJs. These parties set reference point for similar events all over the World and being discussed for a year, till the next one. 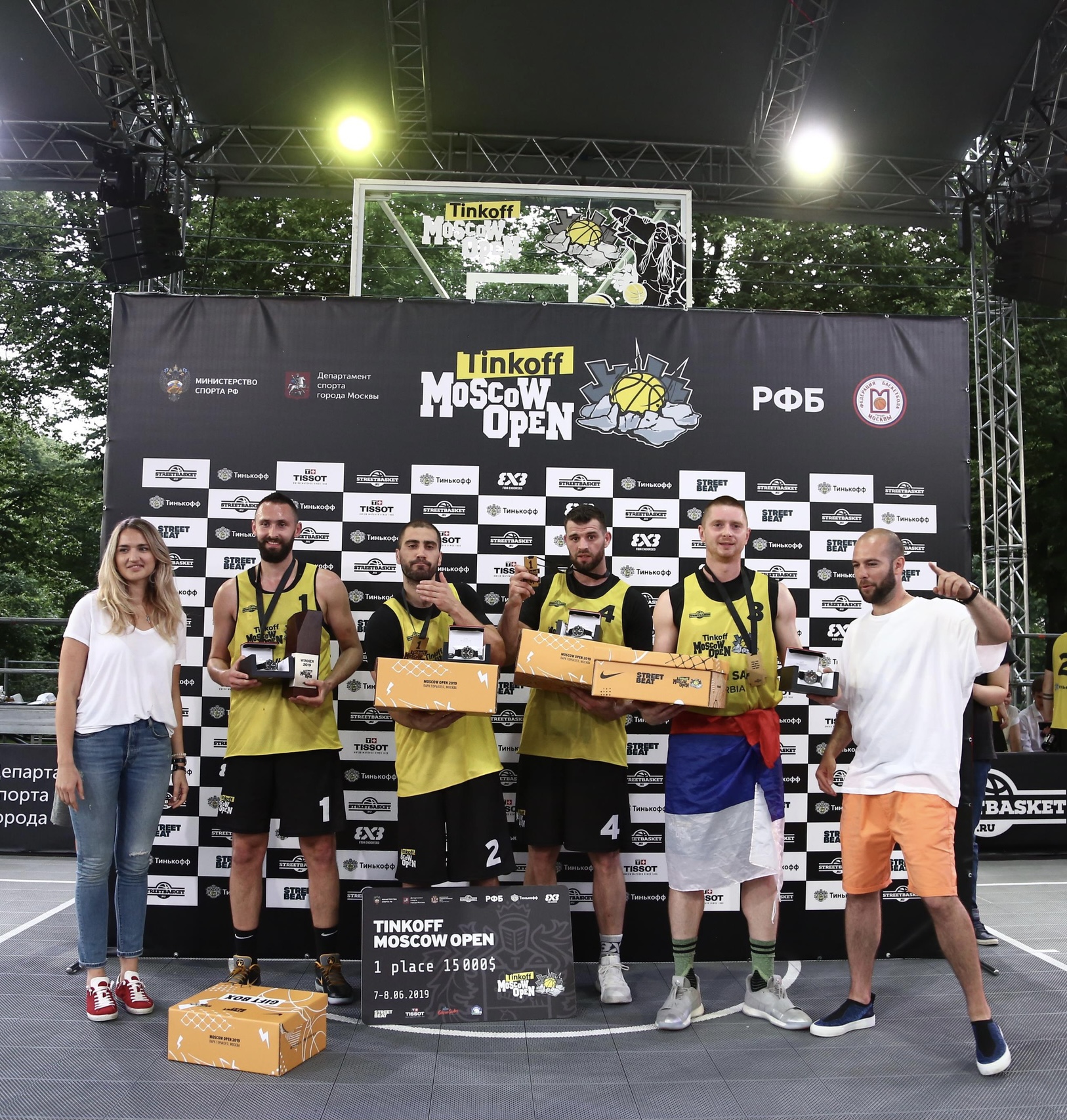 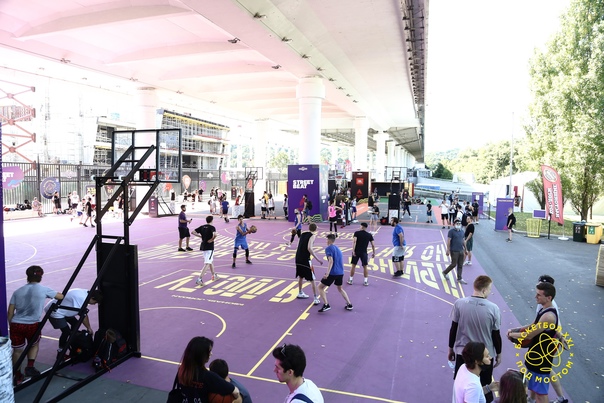 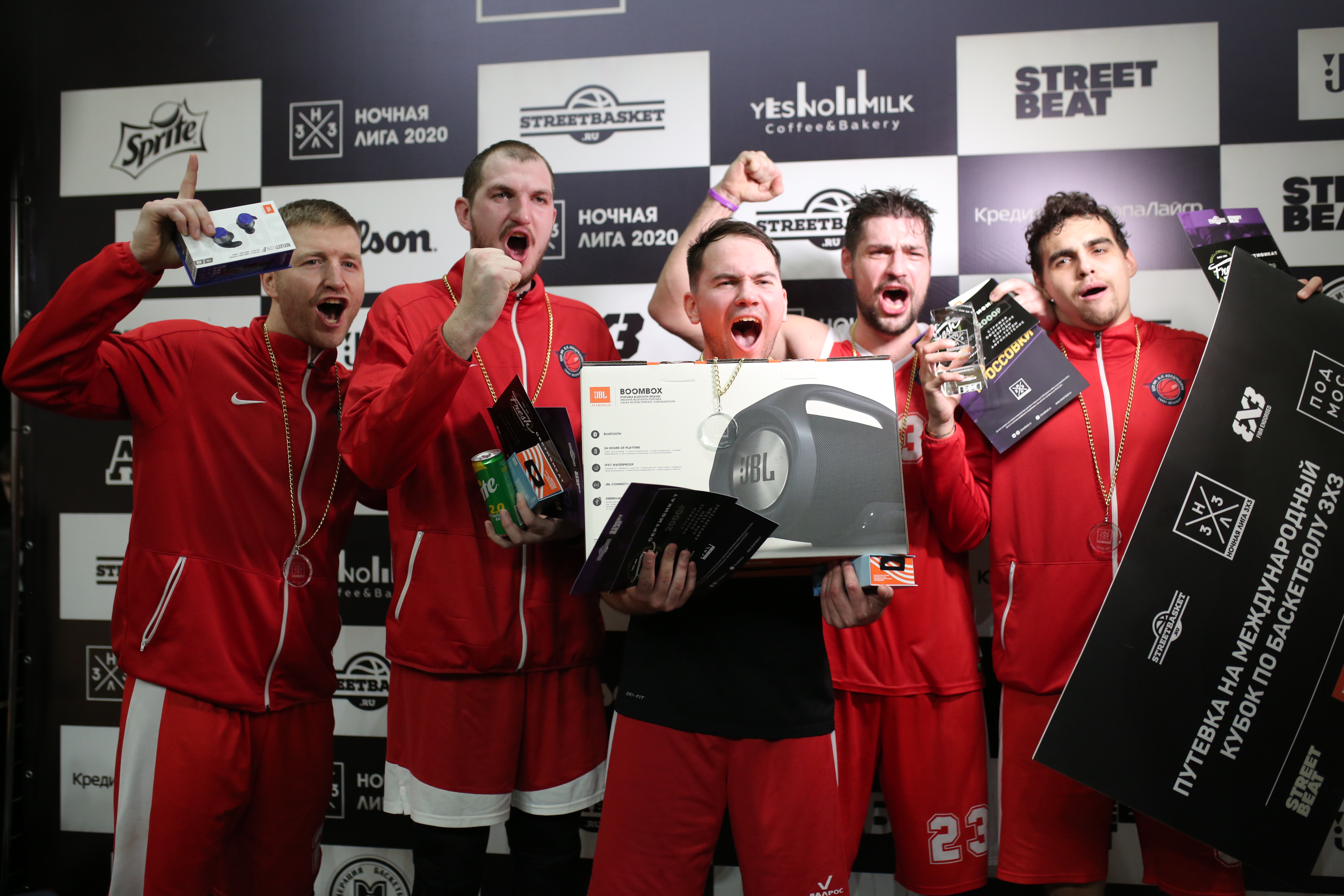 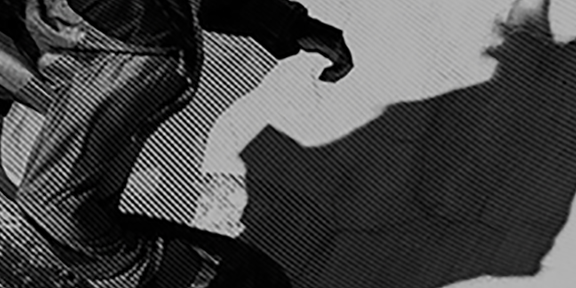 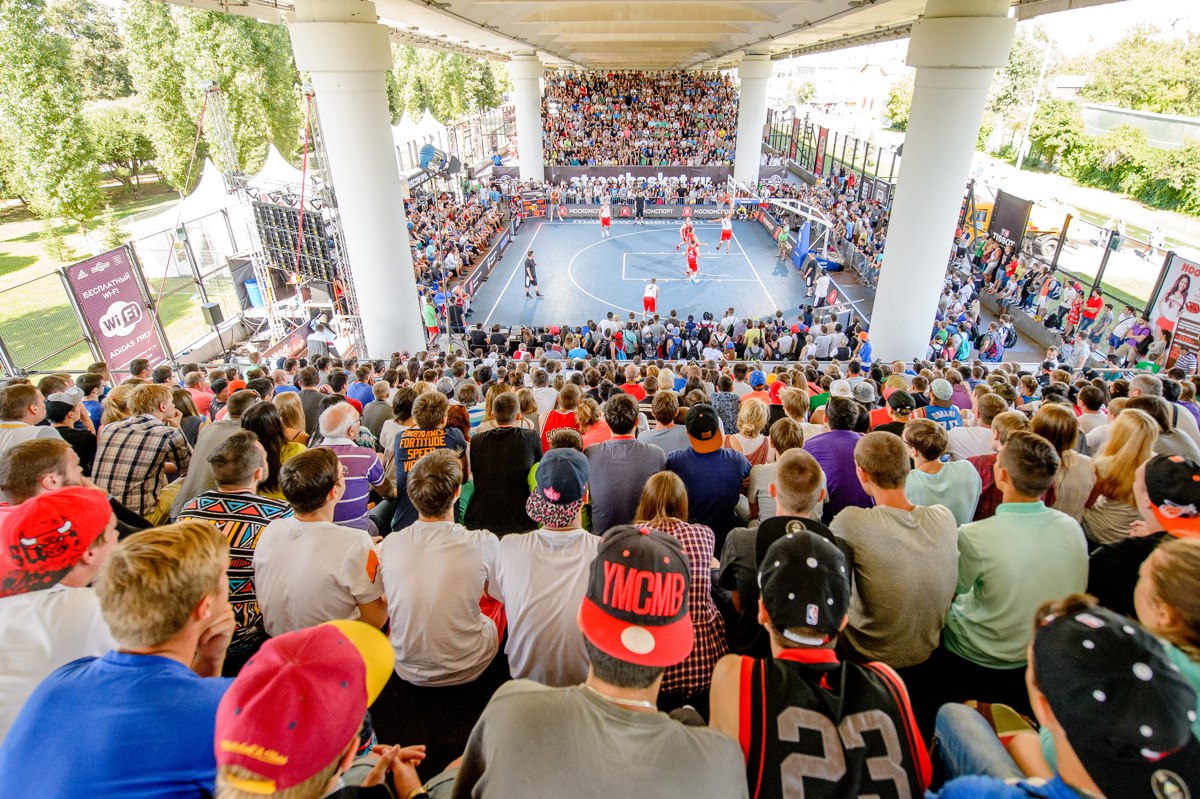 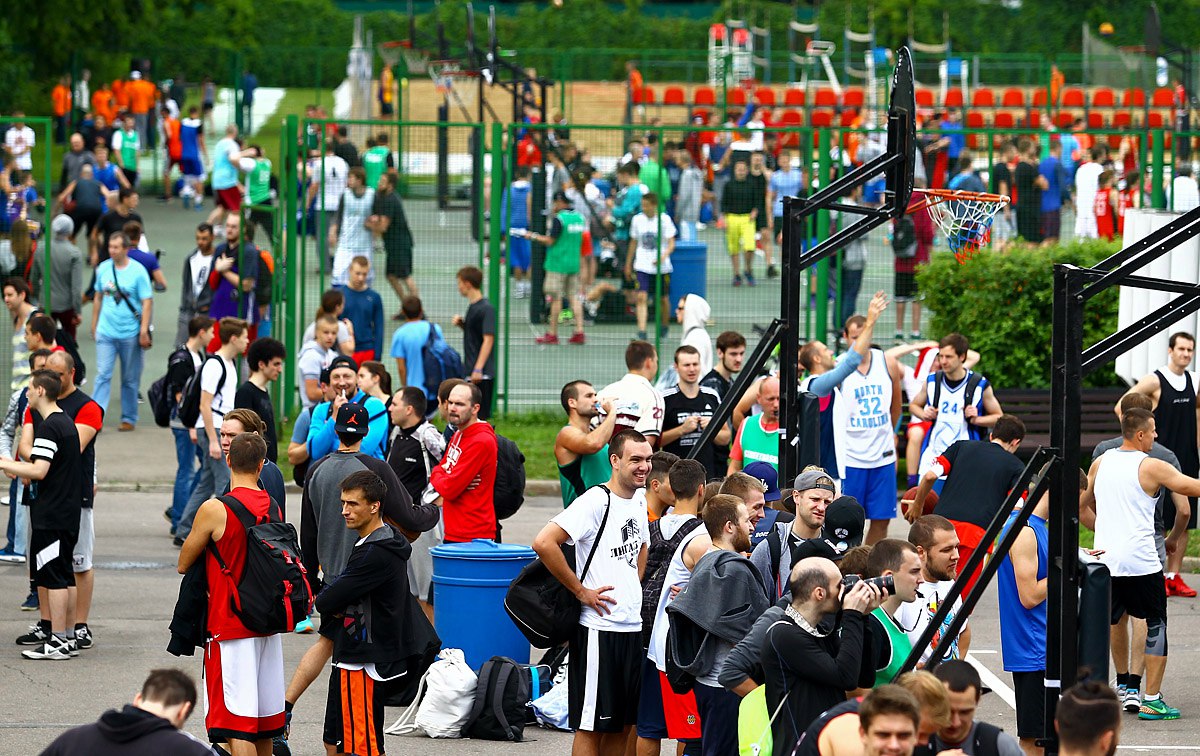 To become a sponsor